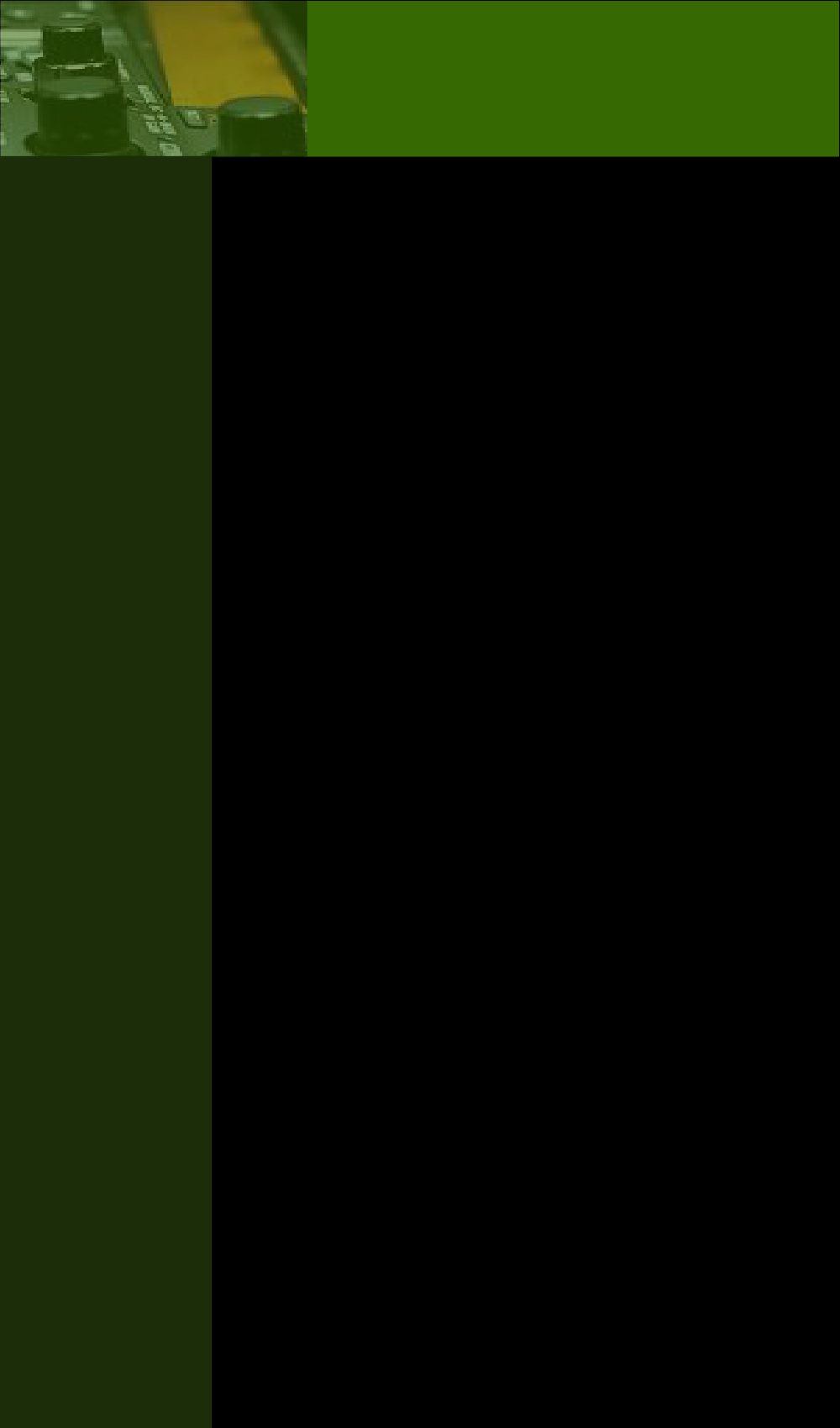 Many of the following MP3 files are labelled with station details, UTC time and date of recording. Please make sure that your player is set to show this information.  Also note that several stations listed bellow may have left the air since.

ALGERIA, 252 KHz, Radio Alger obviously without the need of an ID. Here’s another clip, this time in French in a  Chaîne 3 program - Here with the Algerian National Anthem on Nov 2019.

ALGERIA, 153 KHz  Radio Algeria 1 with music then what appears to be an ID and news with good modulation this time. Very regular here.

ALGERIA, Chaîne 1 at 549 KHz with Arabic talk then soft music. I thought first of Iran but my friends at RealDX put me on the right track. One of my favorite clip. Here’s another clip here with national anthem. And this next one with the JIL FM ID.

ANGOLA, Radio Nacional de Angola (RNA) on 4950 KHz. Listening to this clip, I was stunned by the similarities with Cuban music. After a few researches, it seems that Angolan music does indeed have some Cuban sounding. It makes me think that Cuban people may have come from this region. Listening to that refreshing music,  I can hardly imagine how much these people suffered from civil war during so many years. In Kiwa mod S-AM with African beverage.

ANGOLA, on mediumwave at 1088 KHz . Its carrier is showing up from time to time here. On this recording, I've got a bit of audio with a musical segment. This next recording from September of 2011 is even better with news in a discernable Portuguese, especially from the female speaker.

BENIN, 1566 KHz, Trans World Radio. Beginning of  English programming with "Rendez-vous". Program ID fits with TWR schedule. Here's another one with ID "...This is TWR, speaking Hope to the world". The following is a program in Vernacular language.

DJIBOUTI, Radiodiffusion Vision Djibouti at 1539 KHz signing in with National athem. A refreshing one instead of regular Radio Sawa. A 10,850 Km shot from a 50 Kw outlet.

LIBYA, 1449 KHz, Libyan Jamahiriyah Brodcasting Corp. Thanks to Mauno Ritola for ID. Full ID in Arabic just before the middle of the clip. Here's another clip beginnning with the ID "Iddha al Jamaheriya al Ozma". Thanks to Tarek Zeidan for his help.

MADAGASCAR, Radio Nasionaly Malagasy (RNM) on shortwave at 5010 KHz in Malagasy language with ID at 1min25. Now, check out this short ID in French here.

MADEIRA, Posto Emissor do Funchal, Poiso on 1530 KHz (10-02-2015  2:00) on a very rare appearance. Discovered by chance while reviewing some wideband recordings from a great opening towards North Africa and the Middle-East. Here’s another clip caught a few minutes later and this time with local ads.

MAURITANIA, Radio Mauritanie on 783 KHz. Heard for several days in August 2009. I had it quite well during this interesting musical segment. Here on September 2011 with a man in Vernicular language. One of my station’s best shot ever.

MOROCCO, Radio Méditerranée Internationale on longwave at 171 KHz with ID in French then program in Arabic. With the French ID, note the weak "Radio Rossii" ID underneath.

MOROCCO, RTM C at 1044 Khz with music and woman in Arabic.

NIGERIA, Radio Gotel from Yula on 917 KHz. Appearing from time to time especially at Spring and generally under the form of a het. But in this clip, I managed to hear some weak flute music.

SAO TOME AND PRINCIPE, Voice of America on 1530 KHz (10-03-2015  2:59) on a great opening towards North Africa and the Middle-East. I must say that haven’t paid enough attention to this frequency until that moment, as it happen to be a North American channel which are for the most, polluted with domestics from the US East coast - Showing up again on Jul 2020, there playing the US National Athem at sign-in.

SUDAN, 1296 KHz , Sudan Radio and TV Corporation (SRTC). Caught me by surprise on a hot Summer night! Djibouti was also good that same night. Note the word "Sudan" around second 10 and at second 70 ID "...Iddha 'at as Sudan..." Thanks to Patrick Robic from Austria  in helping me notice. Here you see the waterfall on the Perseus window at the time of ID. Almost two years later, here's another shot of SRTC with the ID and a bit of news heard earlier.

TUNISIA, 963 KHz Radio Tunisia Cultural with a nice ID at second 15 followed by what appears to be FM frequency listing - Here in 12/2019 with pips and news in French.