As you will notice, not much to report here from the 2022 FMDX season. However, despite my scarce total of ES event, I was lucky to witness a couple of great openings to S-SW in the month of June. I also added Minnesota in July as a new US state during interesting propagation towards the west

The dynamic maps bellow were created with Google My Maps using a core file powered by FMLIST.org. Logs were also generated by FMLIST.org. The WTFDA online database was as always, extremely useful.

As far as I’m concerned, the month of June was definitely the most successful of the season. According to several reports published online, it also appears to have been the case for many DXers.

Bellow, a set of audio samples from the June events with their respective call: 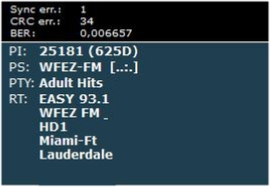 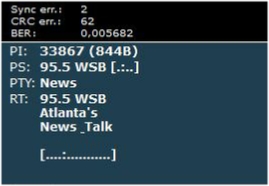 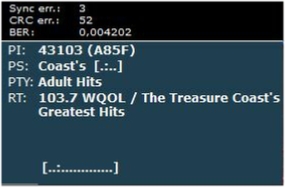 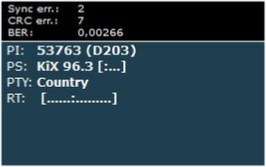 Interesting above to have logged W242CP, a low power FM translator from Alexander City, AL. Always impressing  how 250 watts of RF power can travel such a distance ! 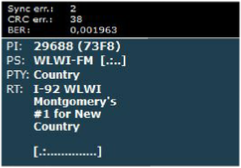 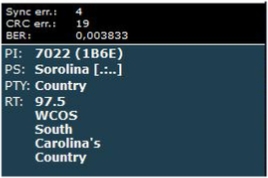 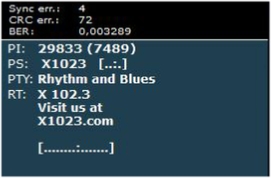 As I was about to drive to the grocery store, I heard an ad with a Minnesota mention on my car radio. It was obvious that something was happening. So I immediately went to my SDR and recorded for an half hour or so until propagation went down. I have the feeling that I’ve missed some of the action but this is ES. Propagation to the West is quite unusual here because of my antenna pointing to SE. 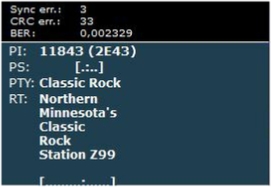 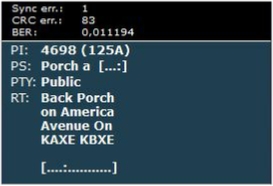 Next to the right, a small

sample of audio from that event