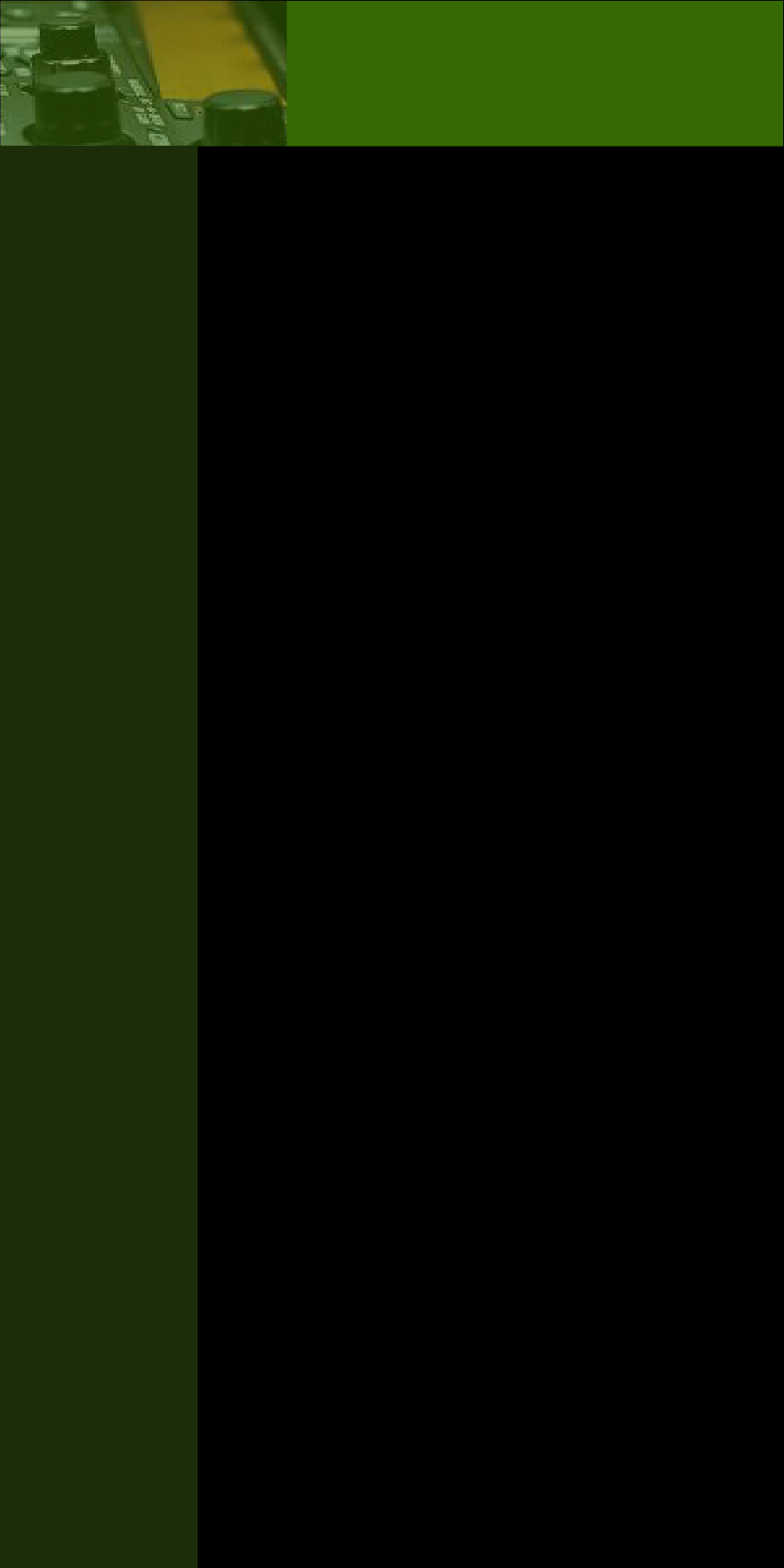 It has been quite a while since I was willing to give me some time to publish an updated report of what I’m hearing here, during daytime on a Summer day. So finally, here it is after seven years. There has been a certain number of weak stations that I couldn’t formally ID but could easily have been guessed given the distance. I decided however not to mention them in the report. Among the group notably, WEEI 850 who surprisingly, hasn’t delivered enough audio during both listening sessions. It was also striking to observe how many AM station from Quebec went off the air since my 2007 report, after many of them migrated to FM.

The ORANGE colour indicates that the station has been heard on both antennas. There was no preamplifier this time, nor phasing involved in the receiving process.