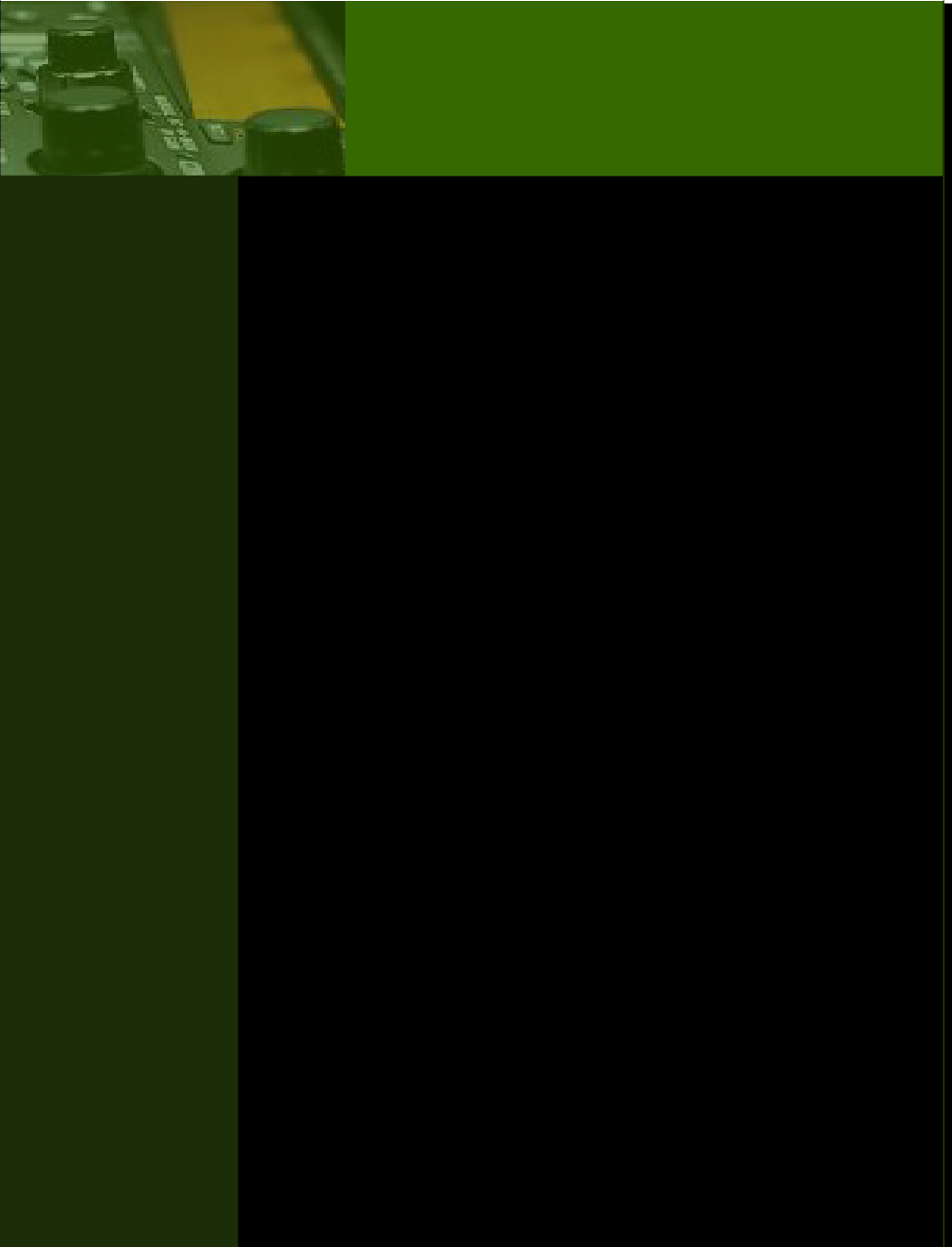 A screen capture of SDRUno which became SDRPlay’s native software after the SDRPlay team obtained the rights of Studio 1, an SDR software originally developed by Sandro Sfregola and first released in 2012. SDRUno is user customizable so you can decide whichever window you want to be displayed on your desktop according to your needs. The above picture for example shows my FMDX workspace with the RDS window instead of the the filter adjustment one, which I mainly use for MWDX. SDRUno also offers to advanced users extensive tweaking capabilities, which are way above my own basic needs and understanding …

Although with intentional limitations, SDRUno also offers some ExtIO capability and therefore, it can run other hardware as well, like the Perseus for instance.

For more information, see the SDRPlay Global site and the User’s Facebook Page. 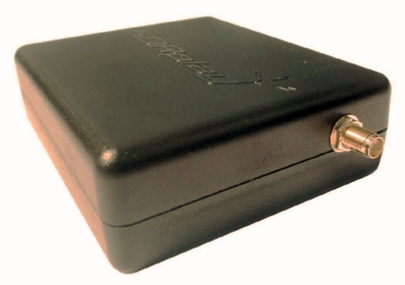 This is my  SDRPlay (RSP1) bought in the Summer of 2016. Not long after that, the RSP2 version was launched offering  dual antenna input plus tuning down to 1 KHz instead of 10 KHz as for its younger brother. It comes stock in a plastic cabinet but a metal case version also became available, making happy the most sensitive user. Both SDR also have a 10 MHz bandwidth capability but be aware that at this width, it requires a good amount of computing power, even more when recording. Now in reference to the choice of a plastic cabinet for the RSP1, this might raise some concern among users about RF insulation but it has been demonstrated that the side effects were very negligible.

I never performed any extensive side-by-side testing between the Perseus and the SDRPlay during LF reception but I did take the time for a quick A/B comparison. What I could observe was when connected to a Beverage antenna, the SDRPlay tent to overload easily and ghost carriers can be perceived, especially over the longwave band. That said, I think it is right to agree that there has to be some noticeable differences in performance between a 99$ and a 999$ hardware isn’t it? (in USD, Sept 2017) But never mind, it doesn’t matter as far as I’m concerned because my SDRPlay is fully dedicated to FMDX and complies with my needs at the present time. On the other hand, my Perseus remain by far the #1 choice for LF and HF. 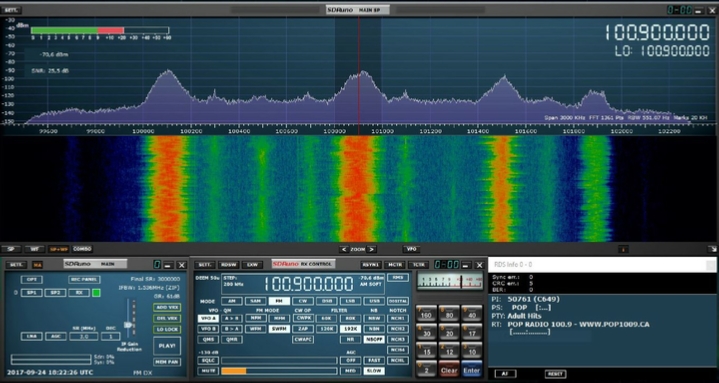